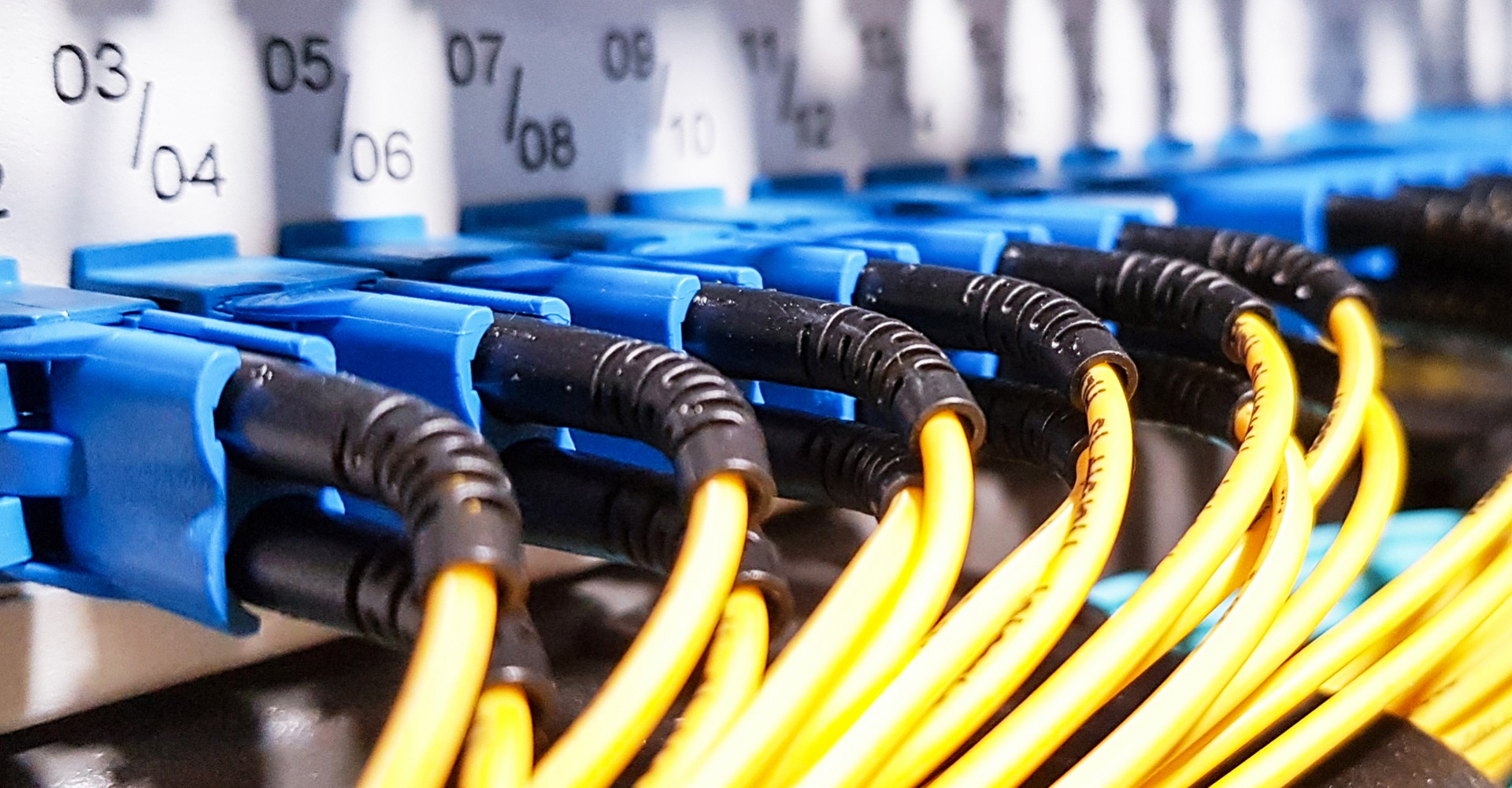 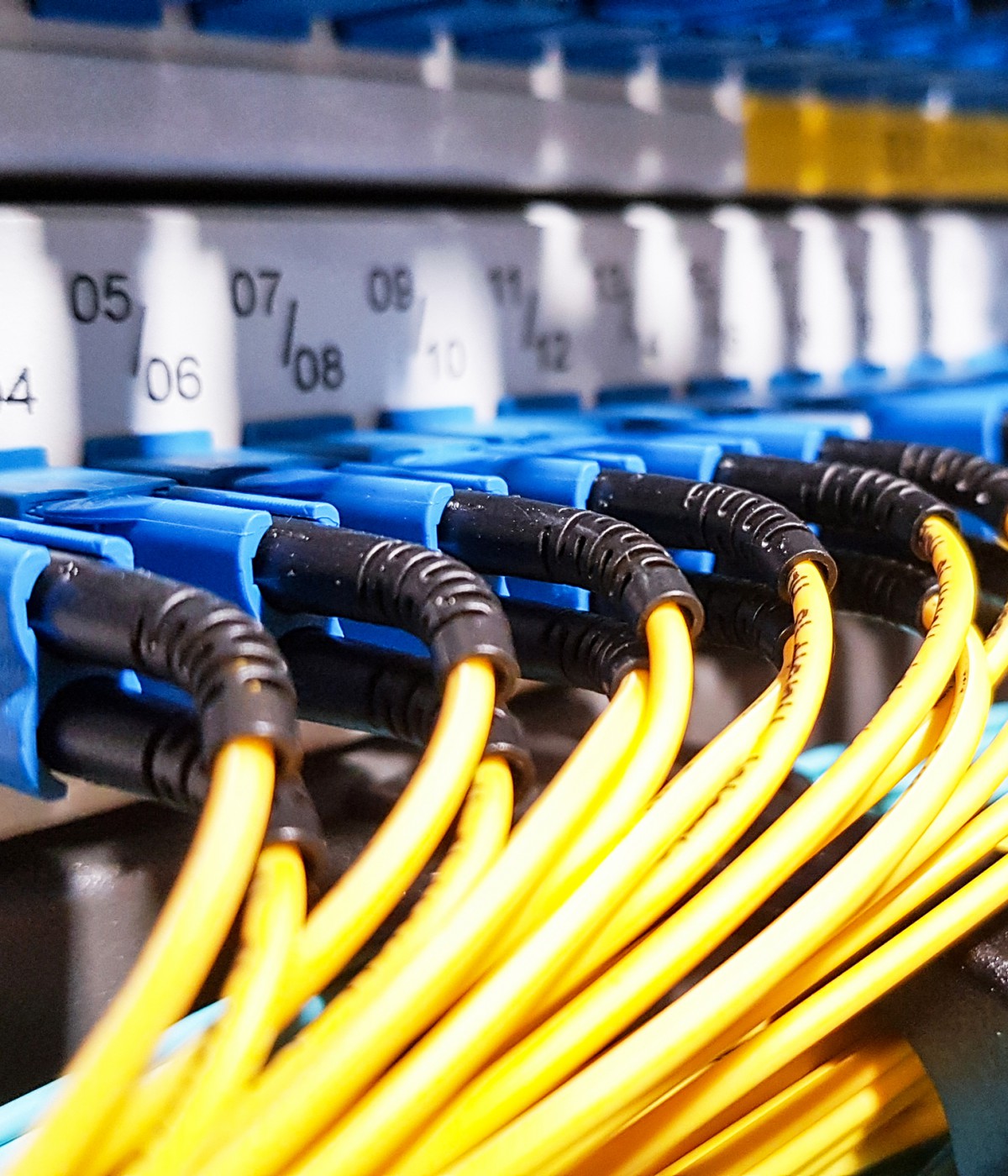 The bikers Dominik and Marcel Blersch from Uttenweiler both ride for the ADAC Junior Cup. We, maurer electronic gmbh, are proud to be able to support the two drivers. 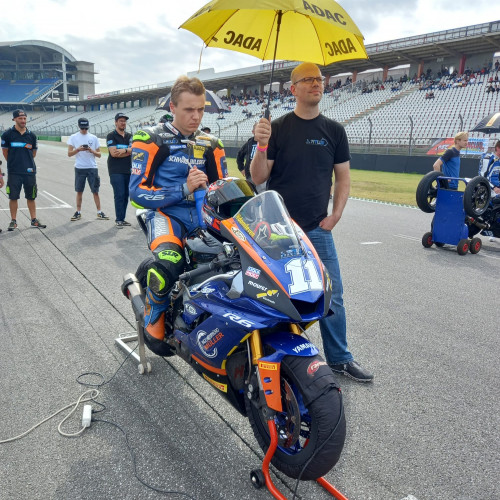 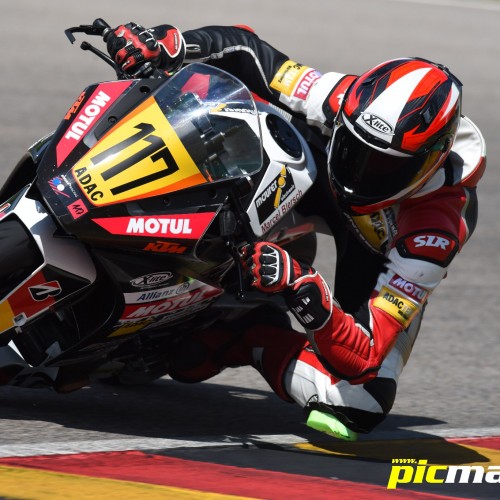 Runner-up at the Hockenheimring

Dominik Blersch made up for his mistake in qualifying in the last race of the season by giving everything again. After a rainy start into the weekend and a dramatic qualifying finish, Dominik started the race from 15th position and showed his quality as a racer. In a spectacular chase he dominated the field, passed the competitors and held on to first place all the way to the finish.

Well done to our driver Dominik on his runner-up finish and we look forward to an exciting new season.

Marcel initially had to find his way around in the rain at Hockenheim and then also had problems keeping up with the strong competition in the course of the race. After having started the race in a respectable second position, he could only finish the race in 5th position. Nevertheless, Marcel also achieved a good overall result with 11th position in the overall ranking and could look back positively on 2019. 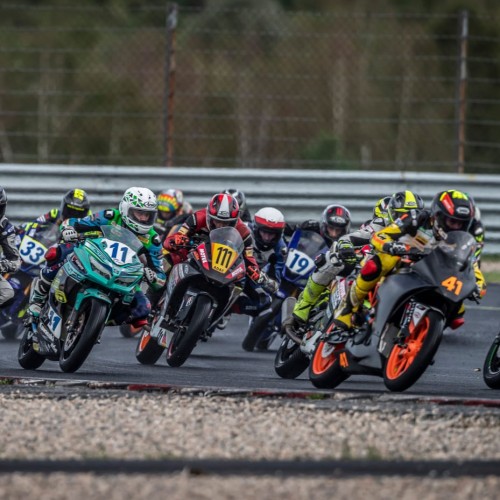 The weekend in Assen was very successful for our two motorbike heroes Dominik and Marcel Blersch. At the weekend, Dominik impressed and won both races. Particularly in race 1, he was strong for long distances, which meant that a win was hardly in danger. In the second race he was challenged strongly in a larger group, but in the end his experience put him in first place.

Marcel finished in a respectable eighth place after an eventful qualifying with a crash and was able to improve to sixth place in the first race. He could defend this very good ranking until the finish.

Thanks to his very fast lap times, he started the second race from 3rd place and had to defend his position in a large field of competitors over the entire race. In the end he finished in a very good fourth place, only 0.1 seconds behind the podium. 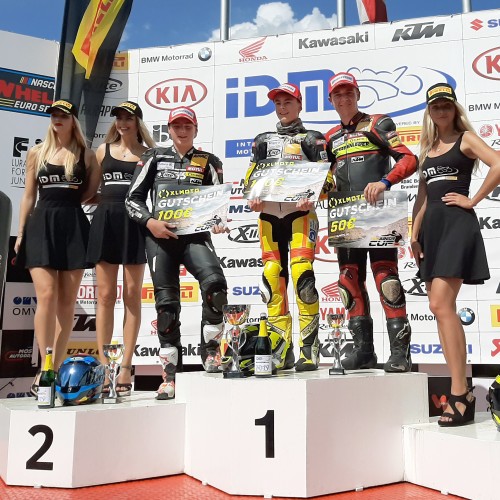 We would like to congratulate driver Dominik Blersch on his first win in the ADAC Junior Cup. In the rain race at Most in Czech Republic, he was able to beat the strong competition and lead the field to the finish. Also in his second race he was able to climb onto the podium with 3rd place.

His brother Marcel unfortunately wasn't quite that lucky over the entire race weekend. After a crash in the first race and a short stay in hospital, he fought his way to 8th place in the second race and was able to achieve a top ten finish. 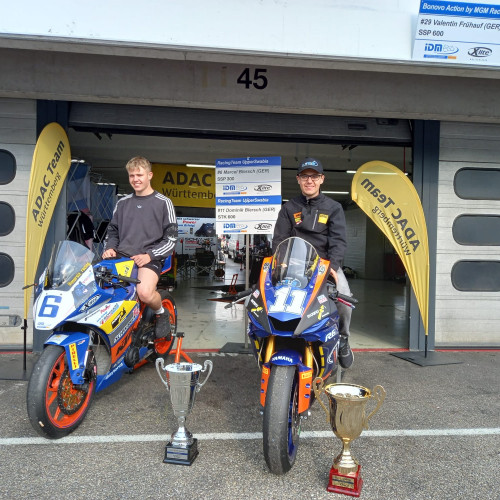 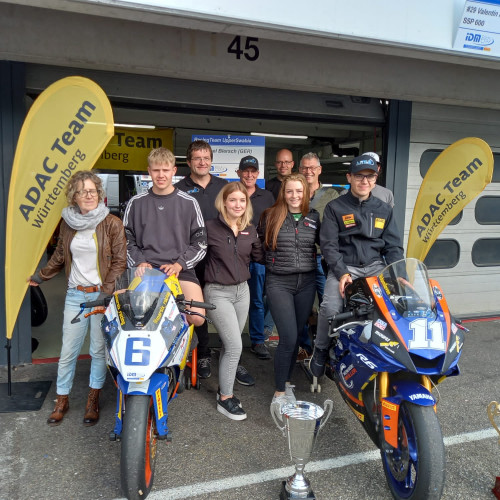